Rocklands Talent & Management Inc., established in 1980 by Brian Edwards, is an entertainment management and concert promotions company focussing predominently on entertainers with well established careers in the business, many of whom having reached “legendary” status through the eyes of both their fans and their peers.

Long associations with such entertainers as Kitty Wells, Tommy Hunter, Charley Pride, Rita MacNeil, Frank Mills and Stompin’ Tom Connors have helped establish the company as one with a strong reputation for honestry, integrity and quality of product and service in the industry. Through their association with “Rocklands”, all of these entertainers were able to complete lengthy concert tours from Coast to Coast in Canada.

With an additional client list that has included such names as Wilf Carter, Hank Snow, Mel Tillis, Roy Clark, Ray Price, Graham & Eleanor Townsend, Patti Page, The Carlton Showband, Mac Wiseman, Stonewall Jackson, George Hamilton IV and Jean Shepard the reputation of the operation has remained steadfast. The company’s versatility has also been illustrated with such shows as “The Stars of the Lawrence Welk Show”, The vonTrapp Children, “Oh What A Night”, “Four By Four” and “The Red Green Show.” 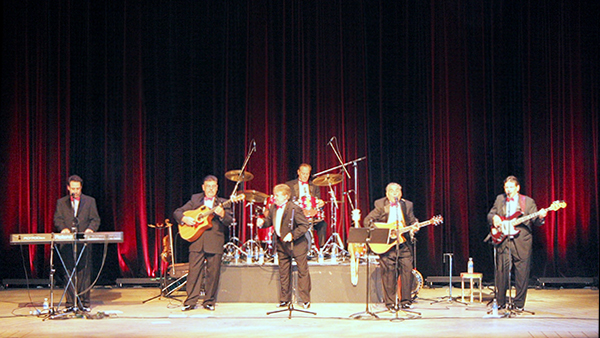