TOMMY HUNTER – TO UNVEIL HIS STAMP

TO UNVEIL HIS STAMP

IMMEDIATE RELEASE: COUNTRY MUSIC LEGEND TOMMY HUNTER TO UNVEIL HIS STAMP OTTAWA – Canada’s Country Gentleman, Tommy Hunter, is one of five Canadian country music artists to be commemorated on a stamp series issued on July 31. The new stamp series recognizes Canada’s contribution to the evolution of country music and will feature Mr. Hunter along with kd lang, Renée Martel, Hank Snow and Shania Twain – 5 of the most unique voices in Canada’s country music history.

Mr. Hunter will be joined by Canada Post representatives in London to do the unveiling of his stamp in a special ceremony.

Interviews will be conducted immediately following the unveiling. 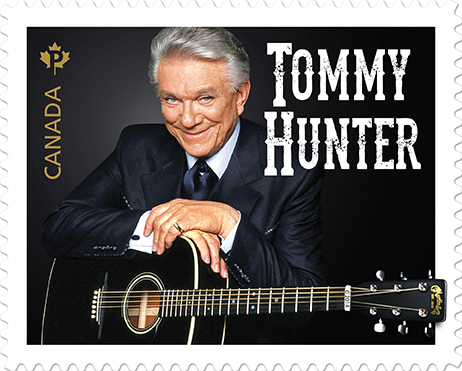